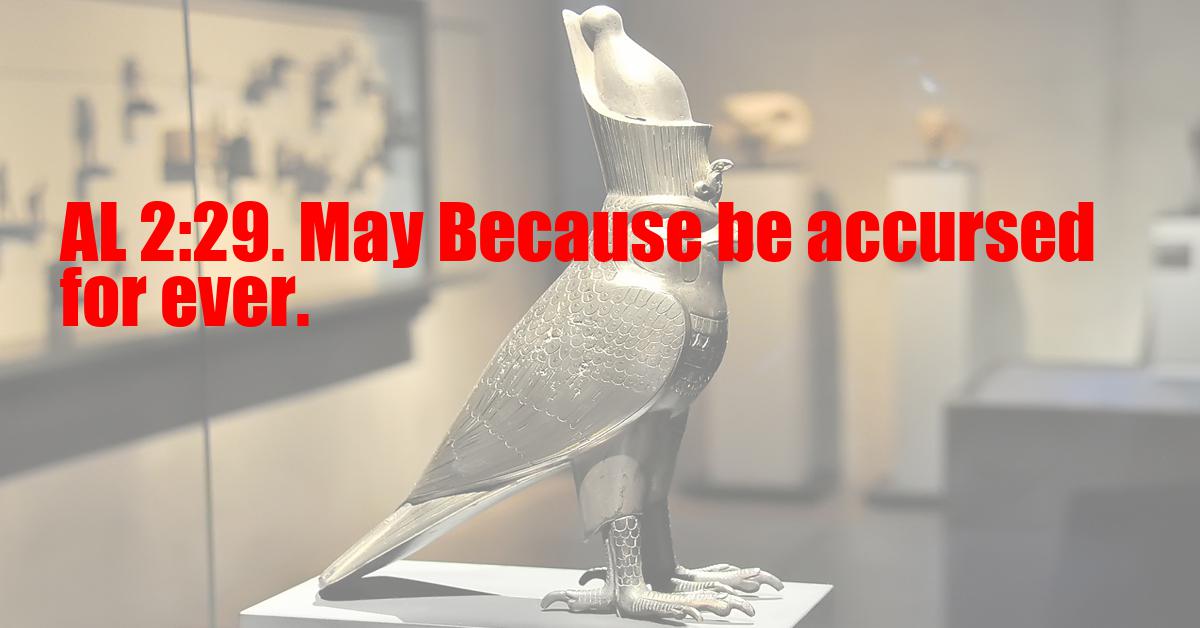 May Because be accursed for ever!

The New Comment
Distrust any explanation whatever. Disraeli said: Never ask any one to dinner who has to be explained. All explanations are intended to cover up lies, injustices, or shames. The Truth is radiantly simple.